What are the characteristics of water curtain film

Water curtain film is through the high-pressure pump and special water curtain generator, the water from top to bottom, high-speed spray, atomized to form a fan-shaped “screen”, the special projector will be specially designed video tape projected on the “screen”, forming a Water curtain film. 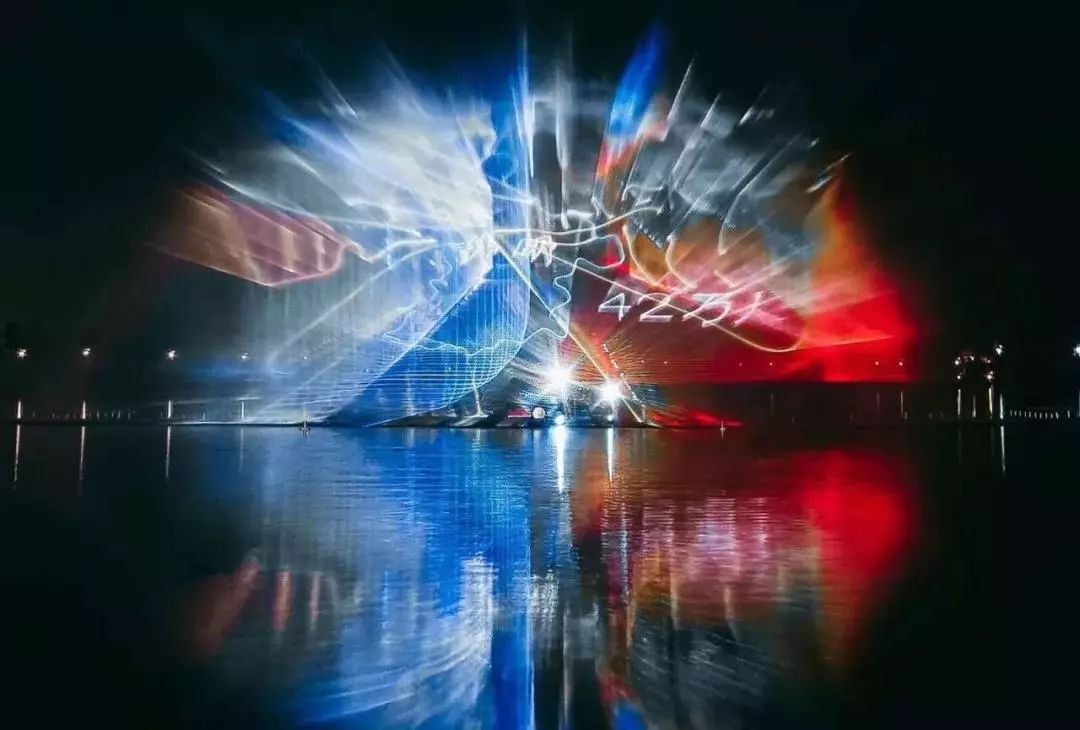 As a new type of advertising carrier, the Water curtain film gives us a different visual experience with its modern and novel performance. When the audience is watching the film, the fan-shaped water screen and the natural night sky into one, when the characters in and out of the picture, as if the characters take off into the sky or from the sky, resulting in a kind of ethereal and dreamy feeling, mesmerizing.

Water curtain is usually more than 20 meters high, 30-60 meters wide, Water curtain film when the picture has a strong sense of three-dimensional and spatial sense, the characters seem to soar into the sky or fall from the sky, and the natural night sky into one, producing a feeling of nothingness and dream, and then with laser patterns, the scene is more grand, majestic.

Next: How should a musical fountain manufacturer choose