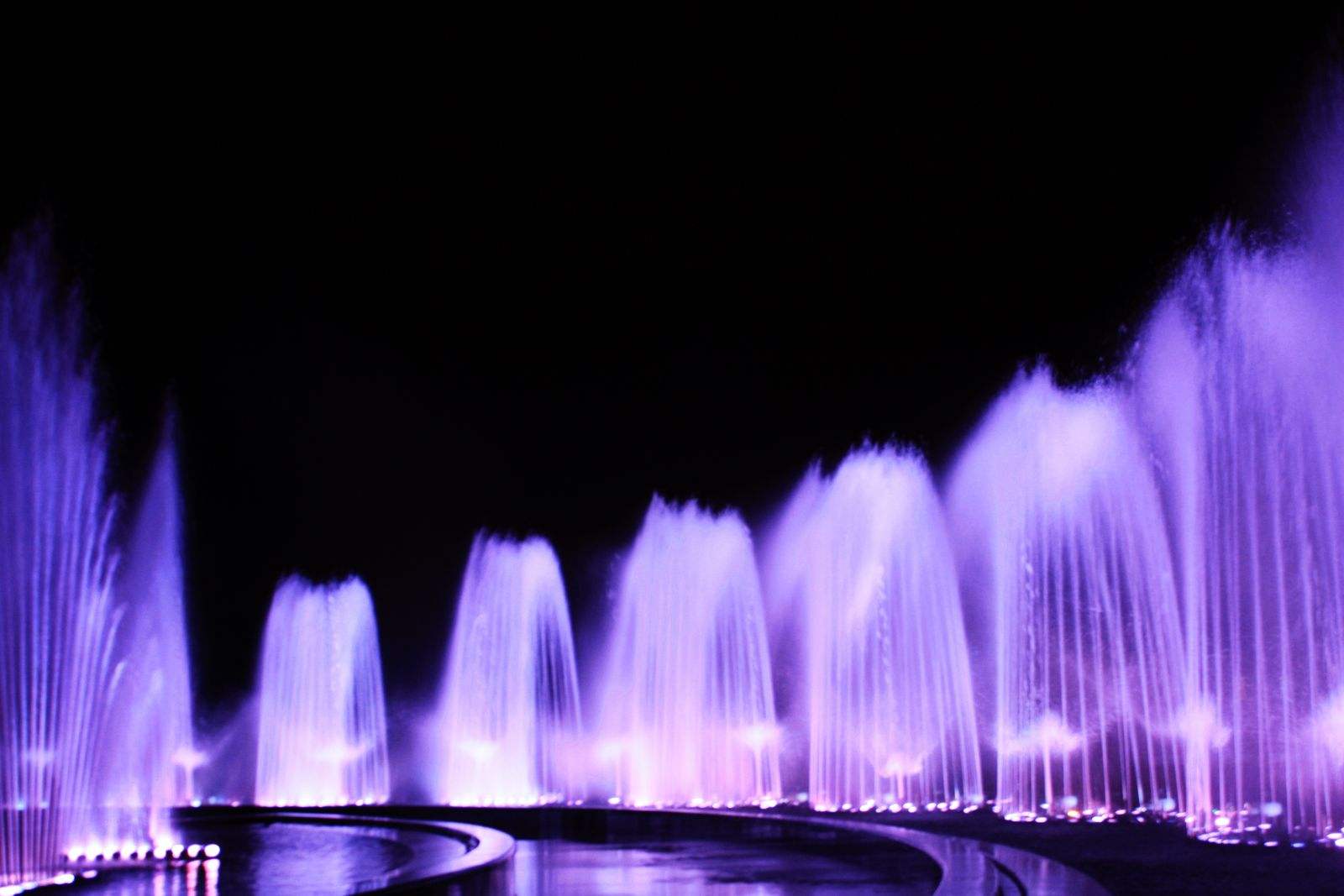 2. Music fountain control system: Music fountain is mainly composed of configuration software, music signal converter, programmable controller (PLC), frequency converter, sound system, lighting system and other industrial control devices. It has high technical content and high reliability control. system. It integrates music control, programmable control, artificial intelligence control technology, and integrates the most popular advanced scientific and technological achievements in the world today. It is an industrial field control system. The upper computer of the music fountain control system is a field control system composed of multimedia computers, which can realize real-time real-time sound control, and can identify the strength and weakness of the melody, rhythm, musicality and audio of the music. The system has the function of synchronizing audio and water shapes, with a convenient operation interface and the function of arranging music. The fountain can vary according to the level of the music. Users can write their favorite music programs on the editing interface. The playback system can realize the unified atmosphere of music, water, lights and light, and play synchronization.